Fancy for something really spicy and Chinese? Now one can have it in kuantan! It's been opened for quite some time but we just have gotten the chance to try it out. 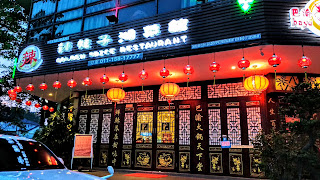 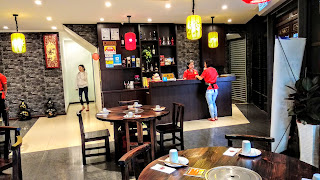 Love how grand the restaurant is decorated as. Walking through the heavy wooden door into a stately interior.

As there were 7 of us, we went for both steamboat  and a la carte dishes. Even though the sitting is air-conditioned, we can still feel the heat of the steamboat. 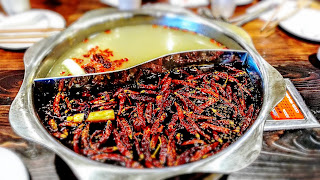 As usual we went for half a pot of clear soup and half spicy soup. The clear soup is sweet to taste and full of the fragrance of Chinese herbs such as Dang Gui. The spicy soup, on the other hand, is really fiery with lots of Sze Chuan pepper, dried chilli and chilli oil. Not for the faint hearted. 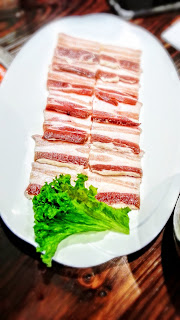 Pork belly slices should be held by chopsticks and briefly blanched in the soup so that it's just cooked in the center. 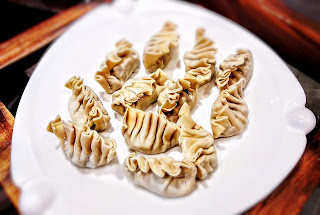 These dumplings are indeed full of ingredients with thin skin. Chive is unique as it's an acquired taste but it goes really really well with pork and dumplings. 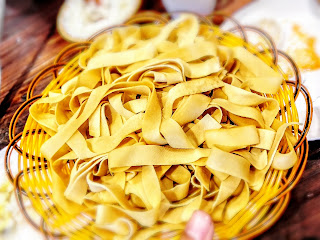 Bean curd skin that actually looks like noodles. It differs much with the local bean curd skin which is either in huge flat pieces or fried to create the extra crisp and texture. 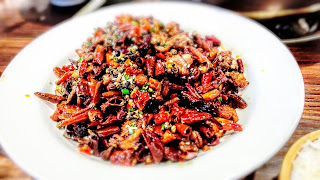 Our extra orders include this spicy chicken 辣子鸡。The free-range chicken is deep fried until it's slightly hard and crispy. It's then stir fried with lots of dried chilli cut into small cubes, Szechuan pepper and peanuts. It requires a lot of runny nose to finish the dish :p 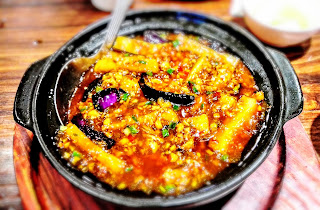 Brinjal pot. Eggplants always taste better cooked in lots of oil with a touch of chili. The chef also adds a generous amount of garlic mince and spring onions together to create this pot of goodness in thickened broth.

Our verdict is 7.5/10! Price is fairly average but taste and quality of food is fairly good. Just the we do not really endorse the behavior of one elderly lady whom we believe is either the owner or major shareholder because she can be quite intrusive and kind of destroy the mood.

Email ThisBlogThis!Share to TwitterShare to FacebookShare to Pinterest
Labels: Yingzangel 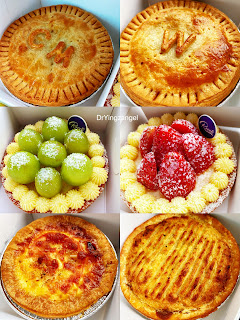